"Women with chronic pain are already dismissed - new NICE guidelines denying them painkillers are a disaster." New guidance from health officials on the treatment of chronic pain could be devastating for women already struggling to get doctors to take their pain seriously.
The guidelines, published on Wednesday by the National Institute for Health and Care Excellence (NICE), say that patients suffering from chronic pain that has no known underlying cause (known as chronic primary pain) should not be prescribed painkillers. Instead, it suggests, these patients should be offered exercise, antidepressants, talking therapies and acupuncture.
This has huge implications for the future treatment of anyone living with unexplained chronic pain – the majority of whom are women – and runs the risk of patients being viewed as hysterical until proven otherwise.
Chronic pain is defined as "pain that persists or recurs for more than three months", and is divided into two categories: chronic primary pain and chronic secondary pain. The key difference between the two is whether an underlying cause has been identified to explain that pain.
Chronic secondary pain refers to pain caused by a specific condition (for example, arthritis, endometriosis or inflammatory bowel disease). For anyone with a diagnosis like this, the new guidance won't apply, and they should continue to be treated according to the guidance for their particular condition.

Chronic primary pain, which this guidance applies to, refers to pain "where the cause is unclear". But, for many women living with chronic pain, this is the case for years – not because there isn't an underlying cause for their pain, but because their doctors haven't figured it out yet.


As a journalist specialising in women's health, and founder of feminist health blog Hysterical Women, I hear from women all the time who have waited years, even decades, for their pain to be investigated, diagnosed and appropriately treated.

Many of these women are dismissed as hysterical, told their pain is all in their heads, and fobbed off with antidepressants, talking therapies or no treatment at all – often without being referred for further investigations, or because initial scans and test results have come back "normal".

As I wrote in March, many of the chronic pain conditions that primarily affect women are poorly funded, poorly researched and poorly understood by medical science. There is a serious danger that this guidance will not only leave people suffering from unmanaged pain, but also make it easier for doctors to write off 'unexplained" chronic pain as psychological rather than investigating further.

My friend Sarah, who wrote for Hysterical Women in 2018, began suffering with chronic pain in 2002 and has tried everything – including acupuncture – over the years, in the hope of finding some relief.

One doctor, referring her for a course of CBT (cognitive behavioural therapy – a form of psychological talking therapy that is recommended under the new NICE guidance), told her: "It's not quite like we're saying it's all in your head, but it is, basically."

Seventeen years after her daily pain first started, Sarah was finally diagnosed with psoriatic arthritis in 2019 and, another two years later, began treatment in the form of injectable biologics, which are finally helping to treat the underlying cause. Reflecting on her journey to get to this point, she tells me: "I'm not sure I will ever get over the trauma of it."

Many in the chronic illness community first expressed concern last August, when a public consultation was opened on the draft version of NICE's guidance. "In releasing these guidelines, NICE has essentially suggested that chronic pain sufferers are hysterical until they can prove there is another cause of their pain," wrote Ellie Hopkins, founder of the Chronically Awesome community for people with chronic illnesses, in a guest post for Hysterical Women.

Speaking to me this morning, Ellie describes the final guidance as "completely inappropriate and completely devastating" for the mostly female chronic pain community she works with. "It's just awful. We hope NICE listens to feedback and this goes the way of graded exercise therapy (GET)," she says. GET uses gradual increases in exercise to treat patients with the chronic illness myalgic encephalomyelitis (ME). GET which was recently removed from the latest draft of NICE guidance in response to patient reports that it was not only ineffective but, in many cases, actively harmful. A draft of the updated NICE guidance states that GET "should not be offered as a treatment for ME/CFS".

The news has also sparked fears that patients already being prescribed painkillers could have these medications taken away – although the guidance does include a provision to allow existing treatments to continue. Despite this, Ellie says, "I had people messaging me last night who were being kept awake worrying their pain medication is going to be taken away. I keep trying to reassure people."

Another woman, Kathryn, tells me: "I already use my painkillers so sparingly because I'm terrified they're going to stop prescribing them. It's another layer of not feeling safe as a chronically ill person, worrying that a lifeline will be removed."

Clearly, the long-term solution isn't for chronic pain patients to be endlessly prescribed painkillers as their sole form of treatment. According to NICE, there is "little or no evidence that they make any difference to people's quality of life, pain or psychological distress, but they can cause harm, including possible addiction".

For many patients, however, painkillers do provide the relief necessary for them to function while other diagnoses and treatment options are explored. There is much in the guidance that is positive, and which Ellie says Chronically Awesome broadly welcomes – including an emphasis on shared decision making and broadening the toolbox of treatment options available to patients.

But, for any alternatives to be a realistic and sustainable option, all patients with unexplained pain need to be taken seriously, feel safe and validated, and believe that their symptoms are being properly investigated and treated. Too often this isn't what happens.

What makes you feel chronic pain? 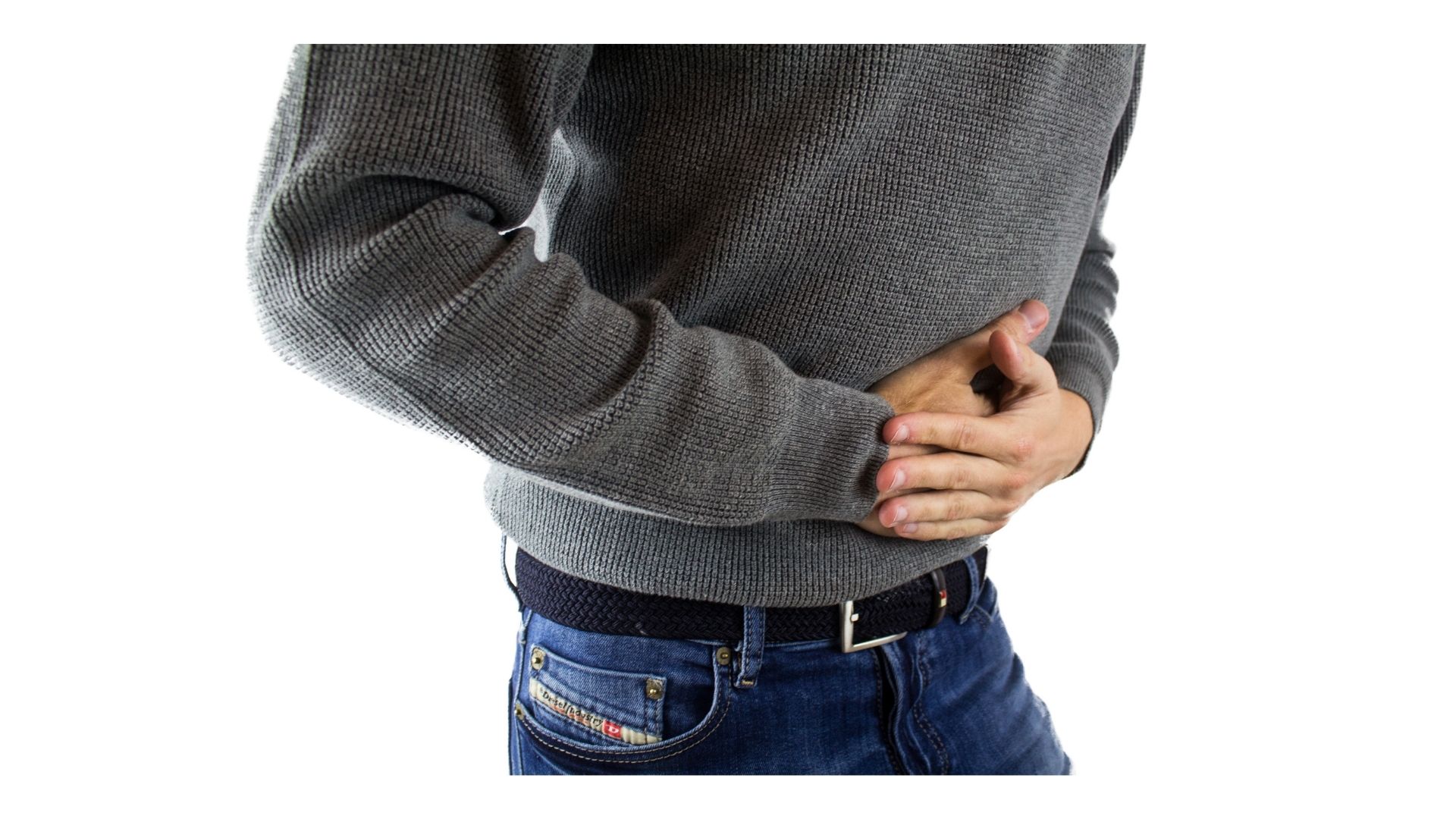 We feel your pain

Ways you can manage your pain